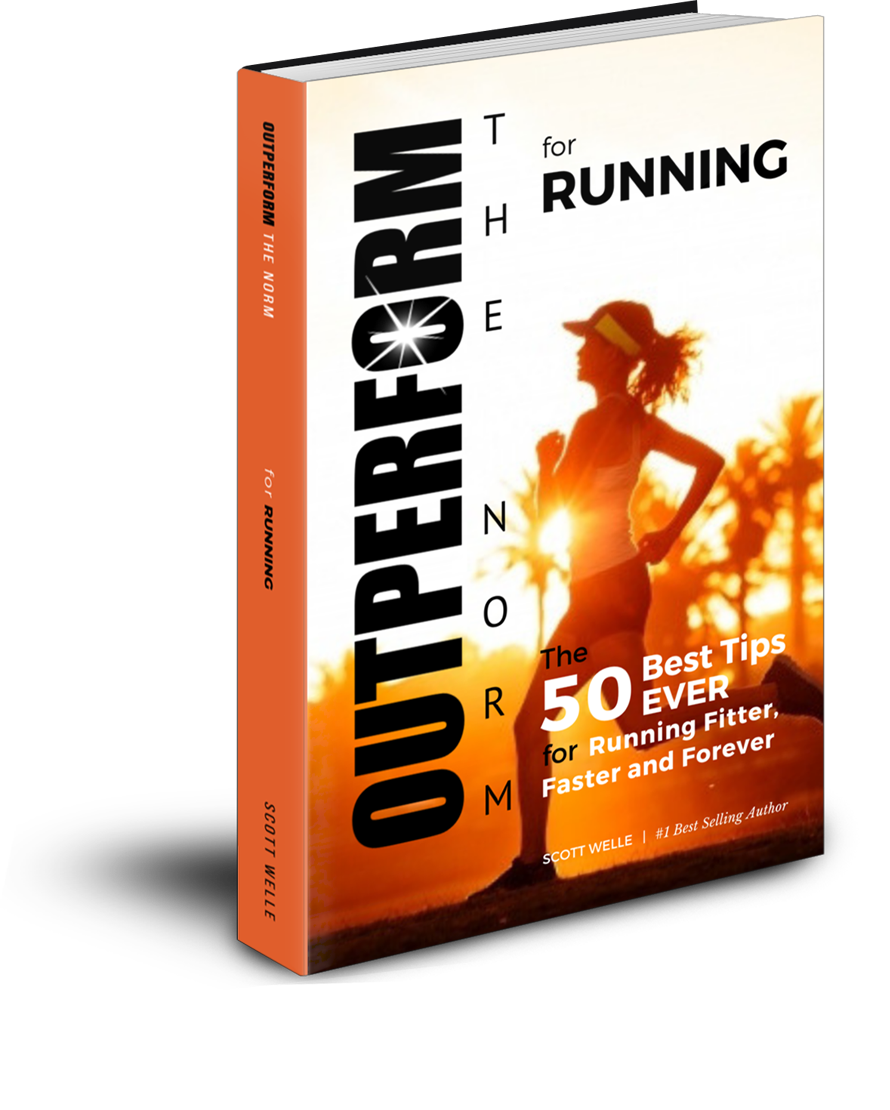 Running is a movement-based activity (yes, I know this comes as a shock) and your ability to run fast is directly proportional to your ability to move. If you are not able to move WELL you’ll never reach your running potential.

Most people don’t appreciate running as a skill. They see it as something that everyone is born to do and thus it doesn’t require “practice.” But running is a lot like other skills, such as playing the piano. And if you want to be able to play the piano well you’re not going to simply jam on the keys repeatedly in hopes that’ll one day make you a better pianist.

But this is exactly what many of us do in running. We run mile after mile after mile hoping that we’ll improve as runners without giving thought to the movements that comprise this skill. And if we would stop thinking about running as simply a mileage-based activity we would be a lot better off. It would allow us to step back, focus and refine our technique to become more efficient runners.

The specific movements that go into an optimal running stride are: